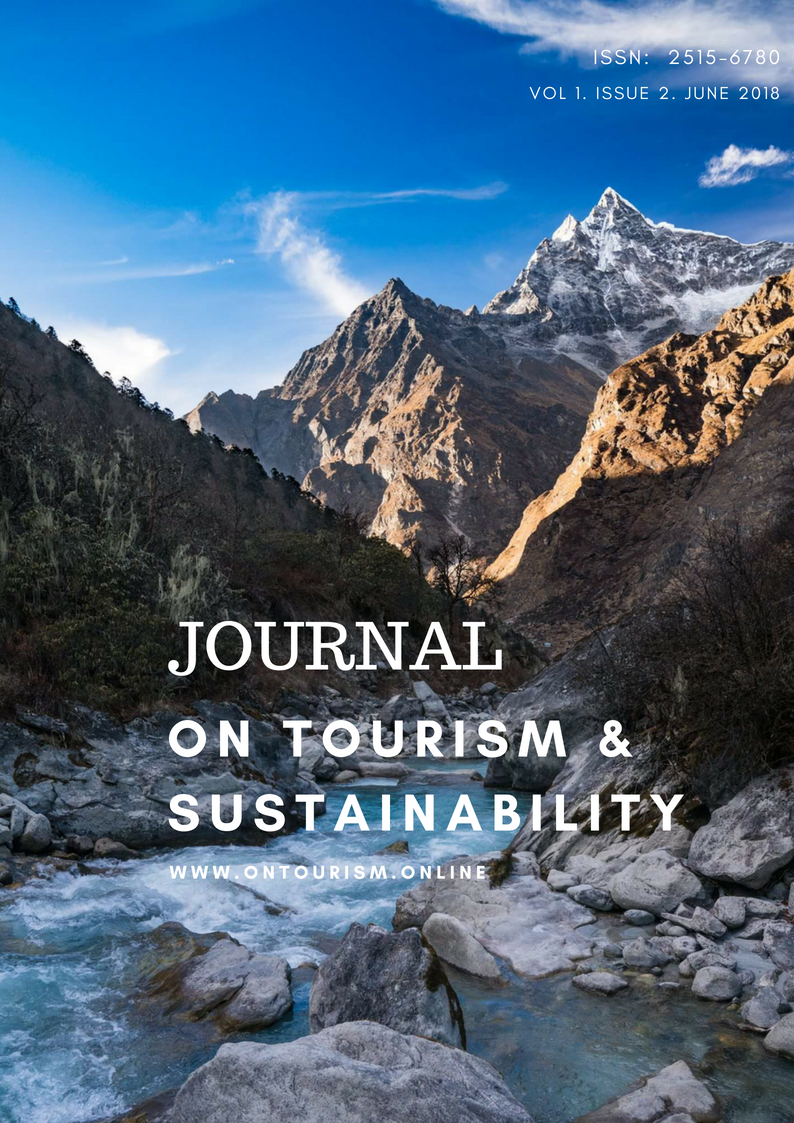 Sustainability has been coined â€˜one of the most successful concepts in tourism and event studies and has experienced exponential growth since the mid-1980sâ€™ (Hall, 2010). Despite its emergence as a popular concept, sustainability is a complex issue that has been poorly understood by stakeholders, policy makers and organisers of mega-sport events, such as the Olympic Games. Lohman and Dredge (2012) have noted that even though humans are a fundamental part of the natural environment leading policy makers such as the International Olympic Committee have created policies that solely consider impacts on the physical environment (i.e. transportation and pollution) while ommiting other equally significant environmental impacts such as community displacement (Porter et. al., 2009), use of facilities after the event (Hiller, 2006) and uneven distribution of benefits within the host community (Gaffney, 2010). The aim of this review is to present an historical account of the evolution of sustainability as a concept and to discuss the issues surrounding environmental sustainability of those Summer and Winter Olympic Games that have had an impact on the natural environment either positive or negative..An overview of key events and developments to improve sustainability, such as the Olympic Charter (IOC, 2007), the International Standards Organisation (ISO, 2010) and the Sustainable Sourcing Code (LOCOG, 2012) will be presented amongst others. An overview of the Tokyo 2020 Olympic Games environmental agenda will be presented. The review will also discuss aspects of environmental sustainability such as population displacement, human rights, and host city residentsâ€™ quality of life that are often not considered as part of environmental agendas. Even though the review focusses on Olympic Games, there are implications for other mega-sport events such as the Commonwealth Games and the FIFA World Cup.