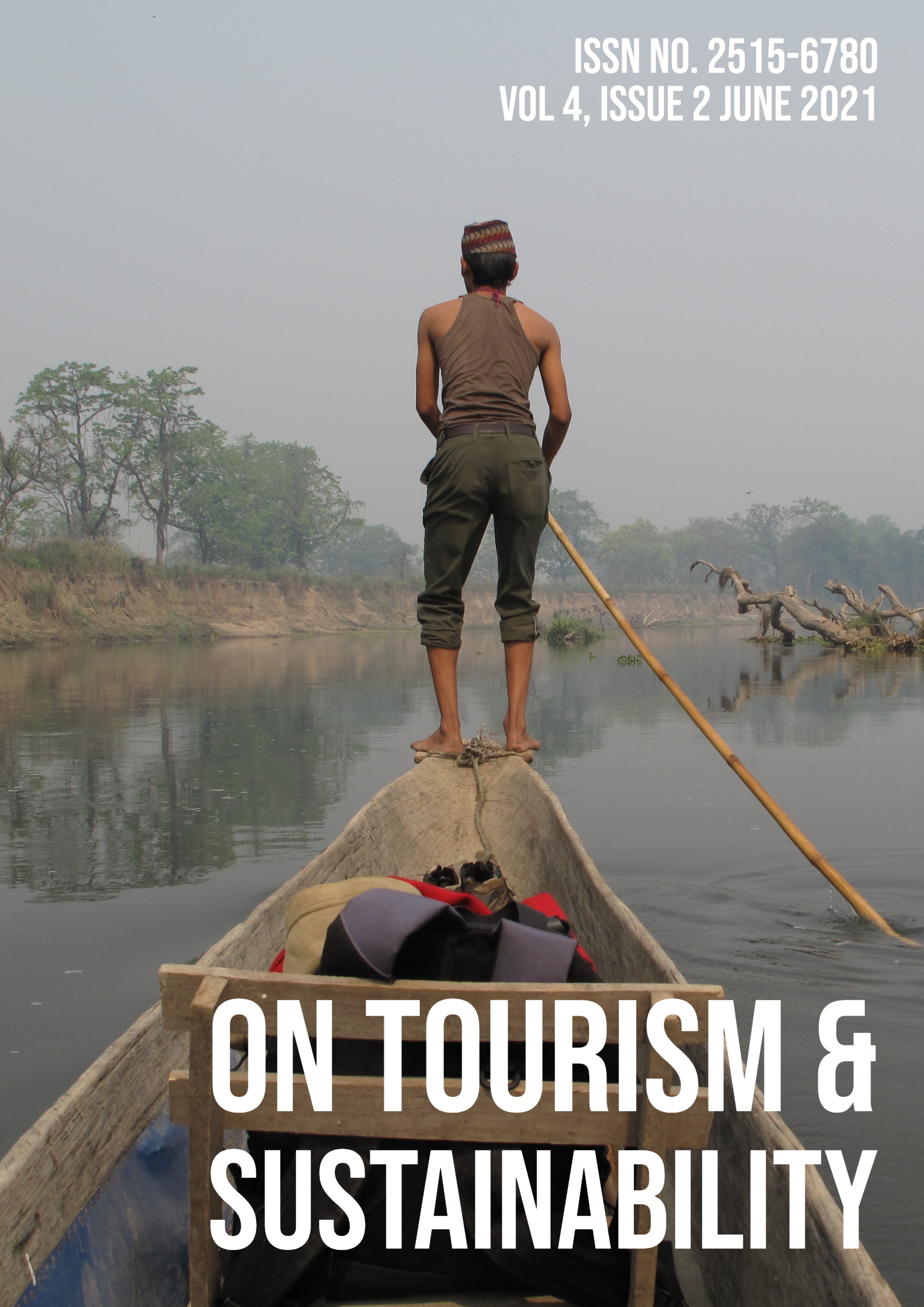 Tourism in India has primarily been associated with culture without much emphasis being assigned to other tourist motivators. Many tourist destinations across the globe have started promoting event-based tourism by repositioning their marketing strategies. India, being a blend of modernity and ancient culture, has a treasure of many indigenous, long forgotten traditional games. Considering the cultural paragon in the form of traditional Indian games, this paper is an effort to gauge the effectiveness of indigenous games as catalysts for enhancing destination competitiveness leading to enriching the tourism resources of India. A survey of 100 domestic tourists visiting Himachal Pradesh (a small North Indian hill state) was conducted by way of administering close ended questionnaire to study their profile and to gauge their opinion regarding traditional game-based events. Respondents were selected randomly. The survey led to the findings that for majority of respondents traditional game-based events appeared as one of the major pull factors for tourists.